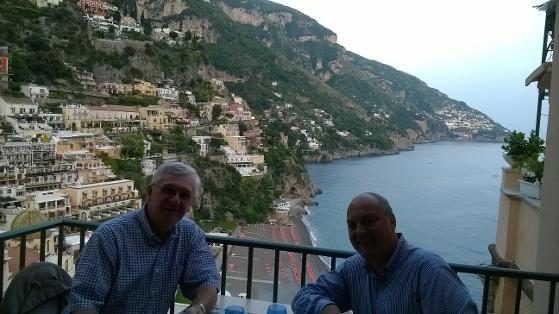 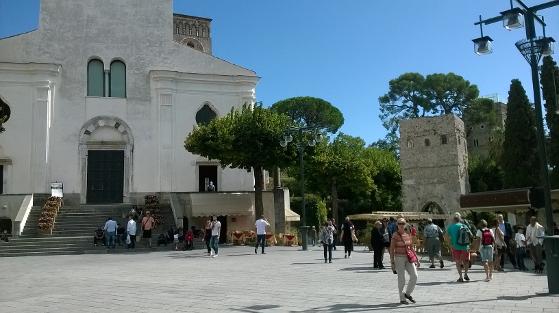 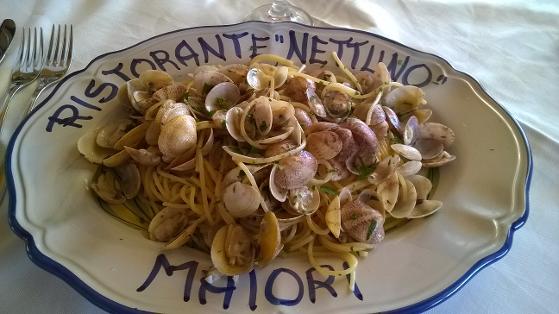 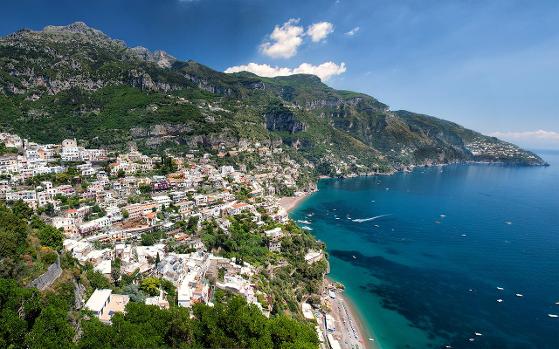 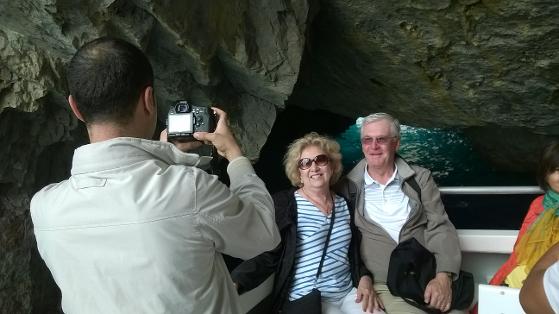 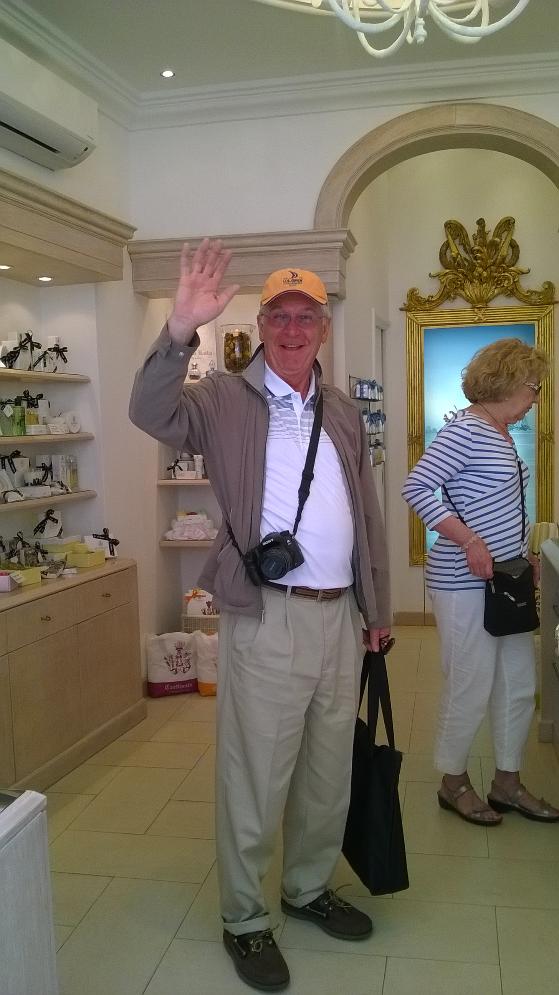 We offer customized tours from Naples to the Amalfi, depending on your personal needs & tastes.
Costs vary according to season, destination, accommodation, tour length and number of
participants. Packages (4 day minimum) include accommodation, meals, vineyard tours, chauffeured transport, and multi-lingual
guides. Contact us today for your free, private consultation! 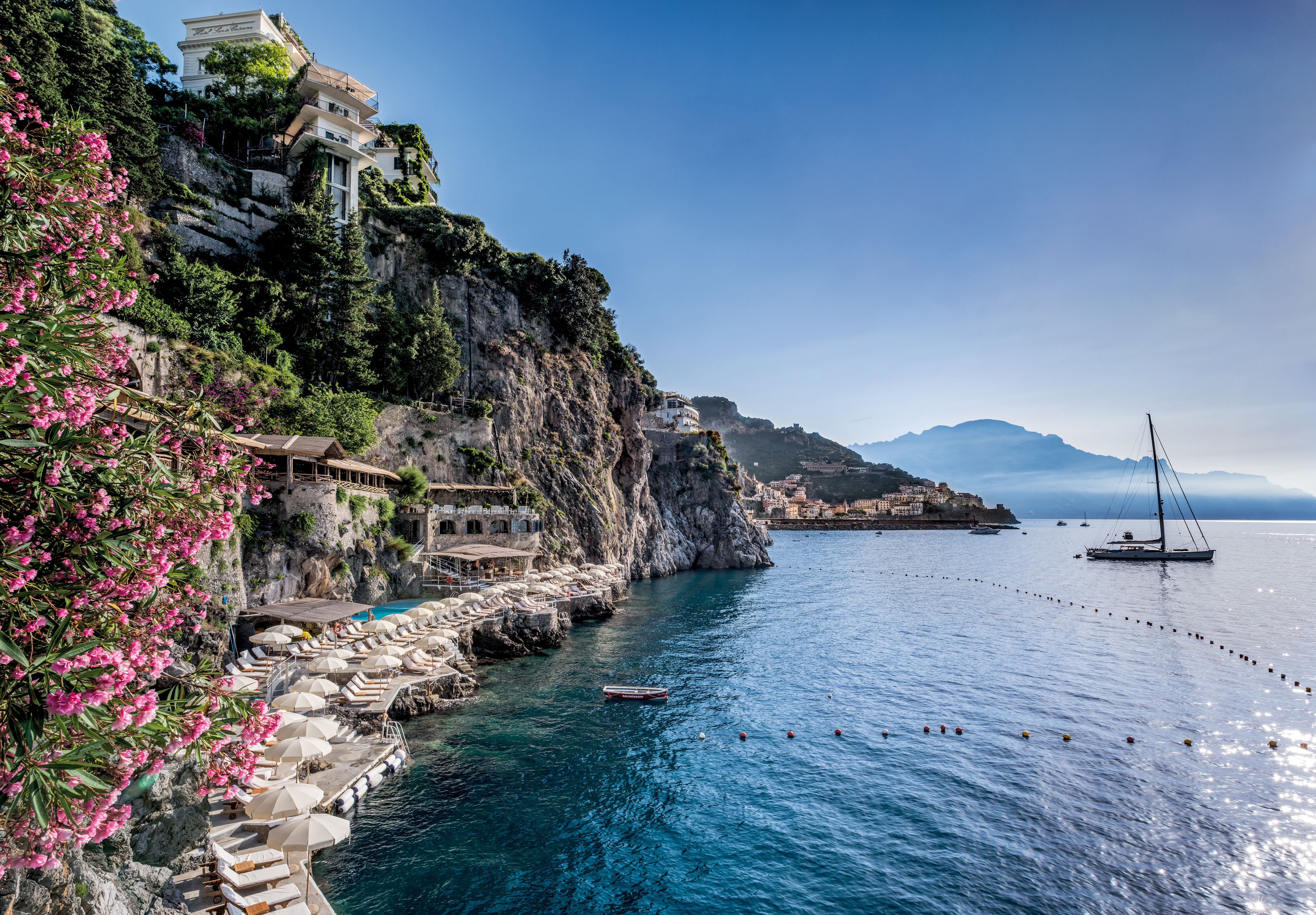 (Enjoy this amazing video on the Amalfi coast)

Tour of Pompeii and Herculaneum Itinerary 2020

Day One: Arrive in Naples

Day Two: We drive south to explore the temples, site & museum at Paestum. Long before the Romans came, this was a thriving Greek city, part of the Ancient Greek Empire from the 6th Century BC. We will wander among the three mighty temples, some of the best preserved in the world. After we enjoy lunch, we will visit the museum which houses the unique painting 'Tomb of the Diver', dating around 480 BC.

Day Three: We devote an entire day to Pompeii. No other site cane compare in revealing the scale & proportions of a Roman town. We will visit some of the best preserved buildings, as well as the amphitheater, forum, bathhouses, bars and brothels. The fountains in the street, worn where thousands of people have rested their hands to take a drink, the stepping stones and wheel ruts, the graffiti on the house walls. Traveling by the best routes to avoid crowds, we will visit several villas which have only recently re-opened to the public. Many of our guide lecturers have excavated at Pompeii and will introduce the latest research that is shedding light on this extraordinary site and thus, the whole Roman world.

Day Four: Today we'll marvel at the exceptional collections of artifacts at the National Archaeological Museum in Naples. Many of the best wall-paintings and statues were brought here in the early years of the excavations. More poignant, perhaps, are the tableware, glass beads, dice and other incidental objects of every day life found in this mesmerizing museum.  After lunch in Naples, we'll continue to Pozzuoli to see one of the best-preserved amphitheaters in the world. We'll explore passageways where gladiators would have once have awaited their fate. In the afternoon, we will visit the cavernous Piscina Mirabilis at Misenum, usually closed to the public. This gigantic cistern stored water for the Roman fleet and fed the towns of the Bay of Naples.

Day Five: We go off-the-beaten-path to the villas of Stabiae, an exclusive Roman resort for the very wealthy. The vast Villa San Marco is one of the most opulent along this coast - and remains very impressive in its scale. The Villa Ariadne gives wonderful views over the Bay of Naples and is remarkably not touristy. We'll walk through the grand rooms, chambers and gardens in splendid isolation. The afternoon will be your free time to return to Pompeii or relax.

Day Six: We'll visit the town of Herculaneum, which perfectly complements a visit to Pompeii. The town was buried to a much greater depth than Pompeii. Here, we'll wander the streets with almost complete Roman houses rising on either side, preserved up to their rooftops in some cases! Until relatively recently it was thought that most of the population of Herculaneum escaped the eruption. However, excavations have now uncovered over 300 skeletons of townsfolk who had taken refuge in boat chambers along the shore. After lunch we'll head to another hidden gem in the Bay of Naples, the modest farmhouse that has been discovered at Boscoreale, named the Villa Regina, now with a fine small museum.

Day Seven: Our final full day, we ascend to the great volcanic crater of Vesuvius. Most of our journey is by bus, but the last part requires a short walk. We are rewarded with amazing views both down into the crater and out across the Bay of Naples, putting everything we have seen during the week into perspective. After lunch, we'll spend the afternoon at the villa at Oplontis; buried and preserved, the villa is thought to have been the of Poppea, wife of Nero. It's grander than those at Stabaie and makes a fitting end to our tour!

Take a look at Rick Steve's Video on Naples and Pompei 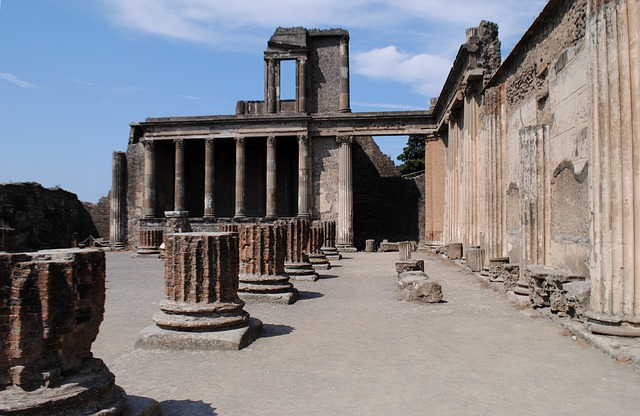